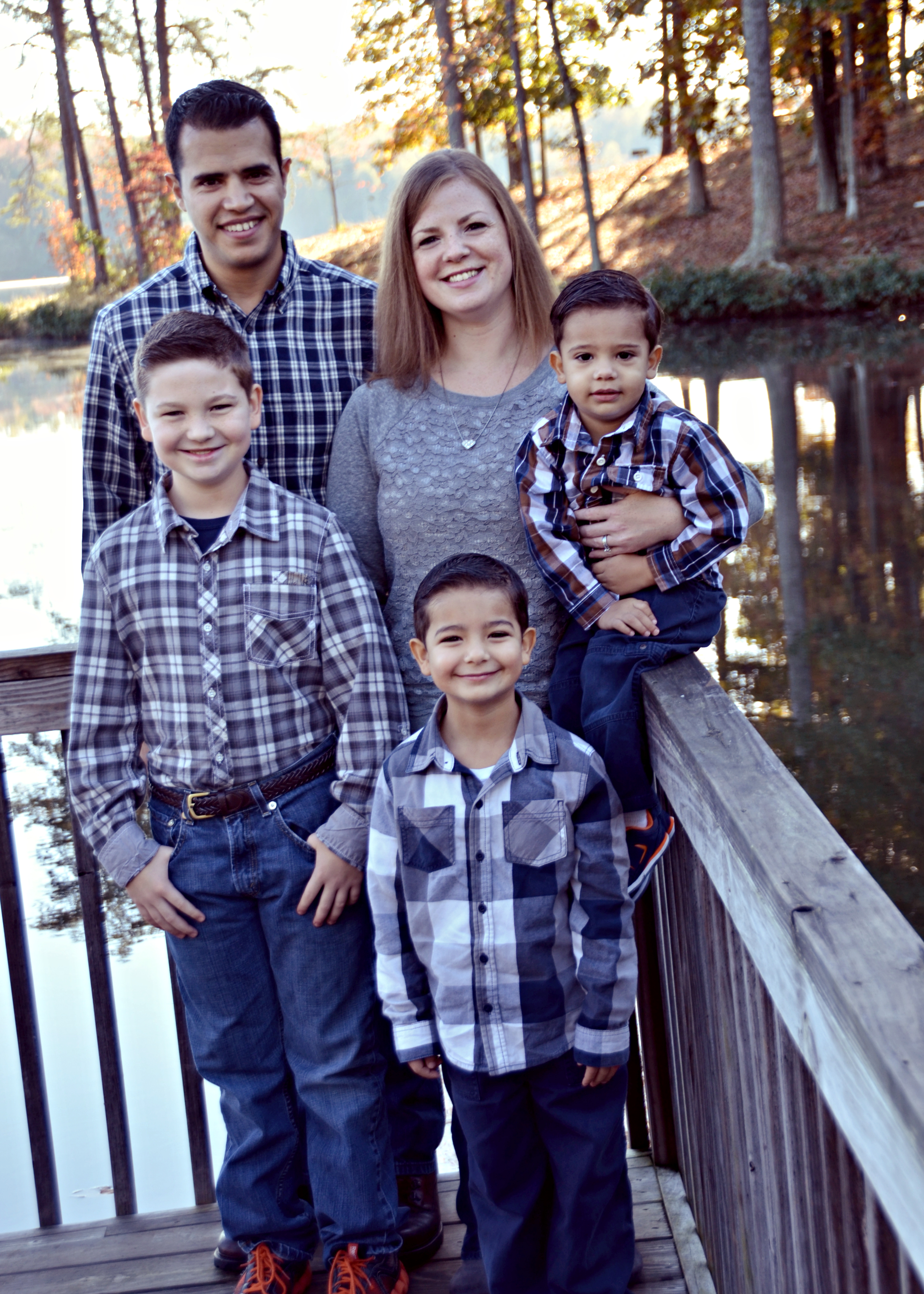 ***We had way too many to talk about and show pictures for here, but we are members of two museums now and go often. We went to a lot of fun community and library events throughout the year.  Jad’s and my favorite event we went to was seeing The Illusionists at DPAC in November. We had a great year, and we feel so incredibly blessed. We are grateful for each of you, too. Happy New Year!