What Do We Do?

Making Life a Bliss Complete > Faith > What Do We Do? 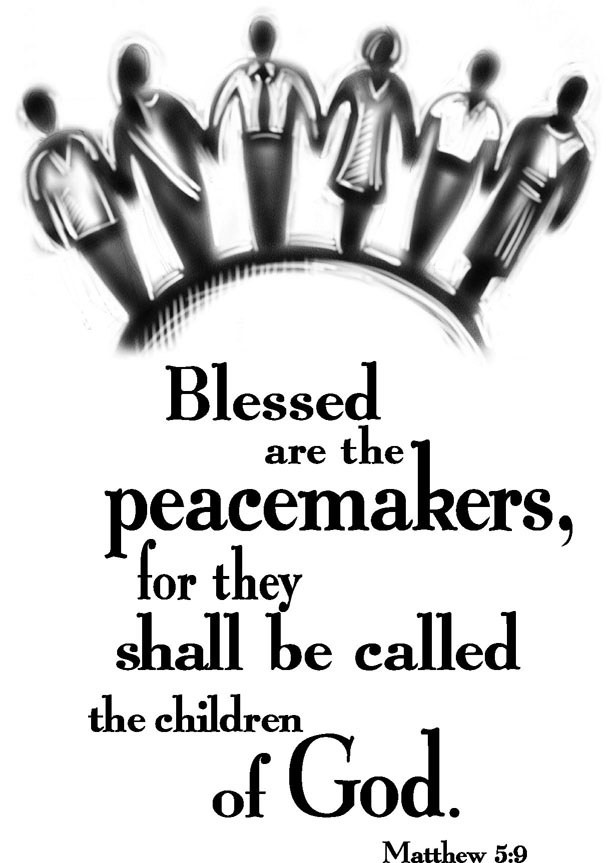 May I state the obvious? I am not black. Quite the opposite. I am white, but may I state something that isn’t quite so obvious? That isn’t stopping me from being in tears after reading about Alton Sterling and Philando Castile –  two black men with loving families, who were brutally killed by police officers this week. You may expect me as a white woman to say that maybe there is something we don’t know; maybe the police were justified;  or let’s stop generalizing cop on black behavior. No, I am not going to say any of those things.

You may expect me to turn my back, or say let’s stop focusing on this because #AllLivesMatter. No, I am not going to do that either. Good people all around us are posing the question: #WhatDoWeDo?

Have you ever seen a movie or read a story where a force of evil desires to take over the world, and through his cunning devices becomes stronger and stronger until it seems all hope is lost? Well, how is he defeated? It is by good people joining together with courage and a higher purpose. It is when they realize the impact they can have together, and stop fearing the evil force, that they can defeat him. These movies and stories, though perhaps fantasy, are filled with so much truth. For those of us who are God-fearing, the force of evil we all know is Satan. He is the real enemy, and he is the one behind all the horrible crimes of this earth, including brutal, senseless murder. He works in mysterious ways, sometimes by making evil look good, telling us that it’s not that bad, or nobody really cares, or do what makes you feel good, or that is the way it is supposed to be. He also preys on our weaknesses – perhaps hot tempers, racist upbringing, or pride – and then leads us down the path to destruction if we let him. Are we letting him? I can tell you one thing for certain – it is only the unconditional love of God and our fellow man that will defeat him. Are we doing that? Reactions to these recent killings have been all over the map, from despair to threats of violent uprisings. Which reactions, and actions, will bring God’s influence? Which show sincere love?

Though our natural inclinations may lead us to argue, separate ourselves because of stereotypes and generalizations, speak hateful words to and about individuals or groups of people, use foul language, or even curse God, there is truly a better way. Pray for discernment, my friends. No matter how you fit into these tragedies, and so many others of same or different origin, you must have discernment to know the good from the evil, the right from the wrong, the light from the dark, and the truth from the lies.

I am not sure that we can directly stop senseless violence from happening, from police violence to terrorist attacks, but the more soft, loving, kind, courageous, peaceful hearts there are in this world, the less power Satan will have over our brothers and sisters, and us. When we shine as a light, that light touches others. They can feel the warmth, and see the light. They can feel God’s love for them, and for those around them. We must share our light – share the love of Christ, and then, we can truly make a difference. Update: My heart is aching even more after finding out last night that five Dallas officers were killed during a protest regarding the deaths of Alton Sterling and Philando Castile. This violence and hatred is the opposite of everything that we must do to make a change. Some of my friends are focusing on the tragic deaths of these officers, and others are focusing on the deaths of Sterling and Castile. In my opinion, to really make a change, we must unite as brothers and sisters. We must see the devastation of all tragedies, and mourn for all. This will be the only way to prove we value all life and wish for peace.