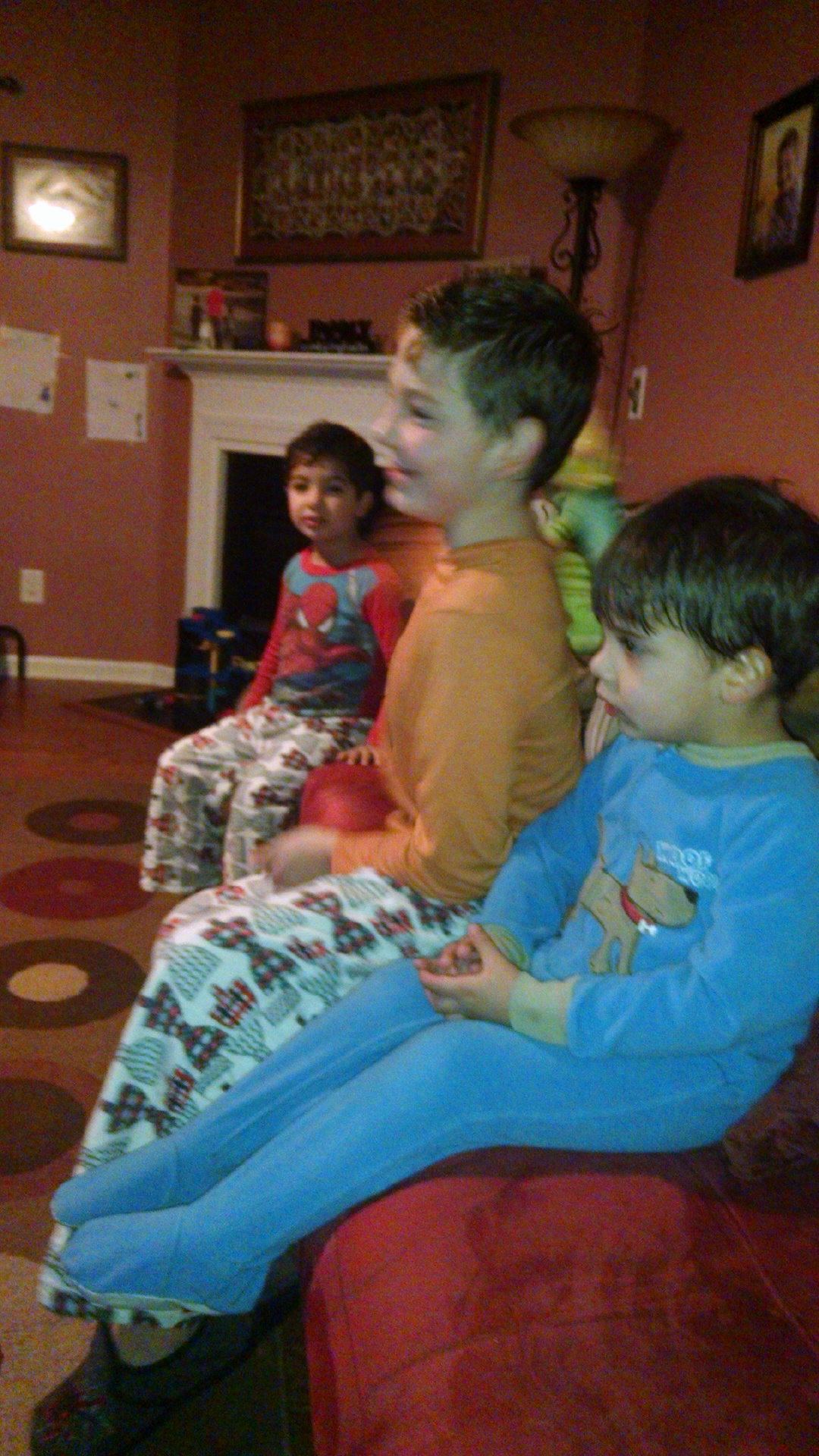 See, last November, Jad’s school, MyComputerCareer, sent an email out about a video contest. In three minutes or less, Jad was asked to describe or illustrate his experience with MyComputerCareer – what he loved about the school, how the school has helped him change his life, and how it has impacted those close to him.

We, of course, waited until the last minute to do the contest, but felt it was important to at least give it a shot. What did we have to lose? I wrote a script, and Jad had the insight to ask me to be a part of the video. A few edits, and three takes later, we uploaded our video on December 7 around 11:30PM, just 30 minutes shy of the deadline.

We went about our normal lives, every once in a while wondering if we would win. Then, on January 27, Jad got an email saying that we won! We were so excited.

We had to contact a few people and make a few arrangements, but we knew we would accept the prize. It was too fabulous not to.

Jad wanted to think of some special way to tell the kids about our grand prize. We didn’t really think of anything exciting, but on February 2 we decided to do something they had been asking to do for a while – make a fire in the fire pit and have hot dogs and s’mores. Jad even went and got a bunch of wood that night. We had a lot of fun just being together outside. We ate more marshmallows then we’d like to admit, and we all had sticky faces.

At that point, we still didn’t have a great idea for the big announcement, but I had a little one that would be just right. We had the kids go put their pajamas on, and told them they could watch a movie. While they were getting ready, I brought some particular stuffed animals downstairs and arranged them on the furniture. Then, I turned on a very specific movie (The Lion King) so we could watch a very specific commercial.

I’ll just let you watch the commercial and our subsequent exciting announcement here: So, surprise! We won a trip to Disney World. We have never ever been, and feel so entirely spoiled about the whole thing. It is a six day/five night trip. We will be staying at the Boardwalk Inn Resort right by Epcot. They are flying us there, and paying for all of our meals, as well as two snacks a day. We got MagicBands that include Park hopping and Fast Passes, and also are getting a Memory Maker. The school leaders have also planned fun activities with us, that we can’t wait for, like a character breakfast and a dessert party.

At some point early in the trip, they are going to be professionally filming us telling our story. They are also going to take action shots of us having the time of our lives at Disney World.

As I have pondered this trip, I have seen God’s hand in this. We really need this time as a family. Our plates are way too full, and this will be a much needed respite. The leap of faith we took to have Jad start IT school has been nothing but tender mercy after tender mercy. We thank God for helping Jad and our family all along the way.

I planned our daily itinerary today, and the excitement is building. I can’t wait to tell you all how it goes!