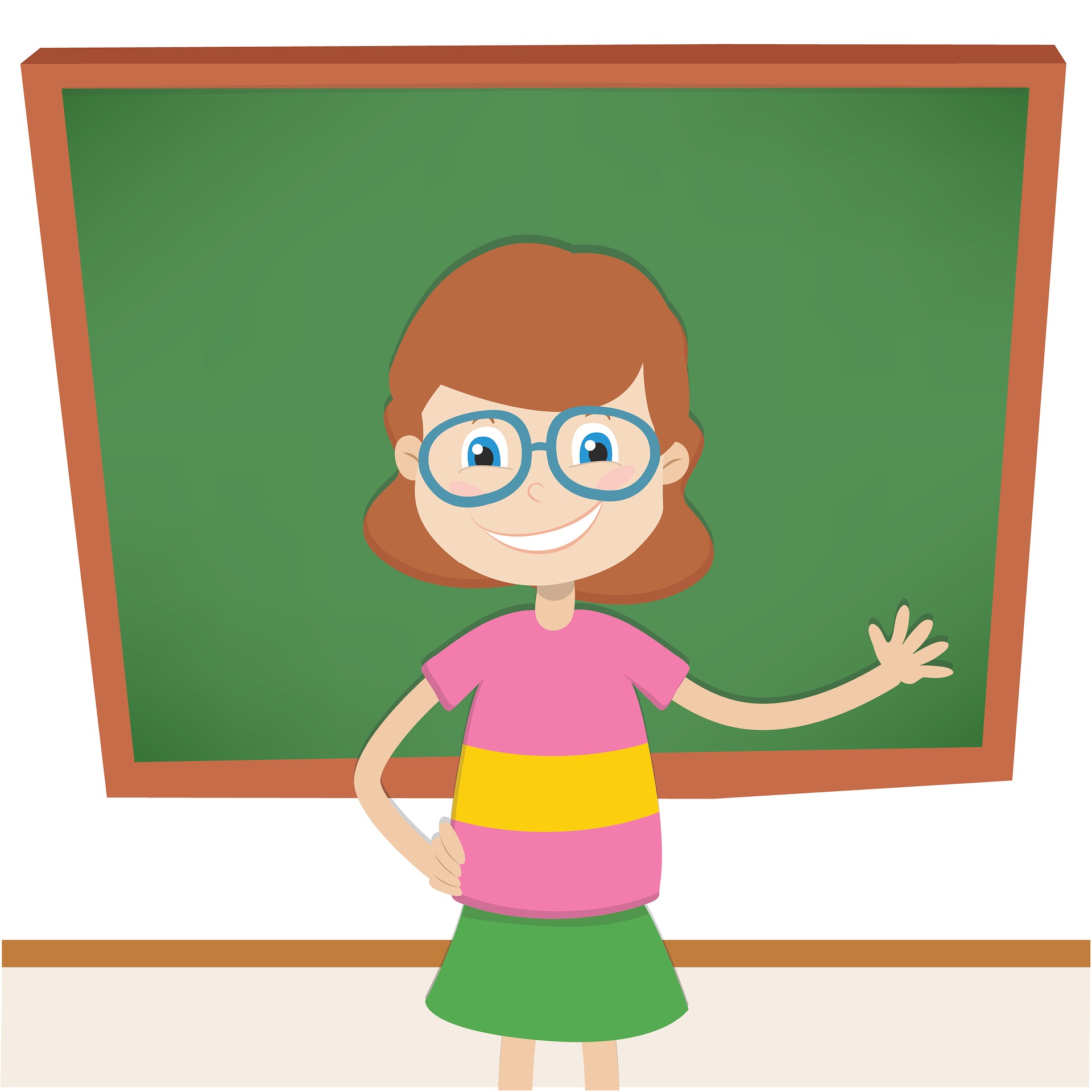 Have you ever misjudged someone? I have.

I am thinking about it a lot right now. For much of this school year, I have been so very concerned and upset about one of my kids’ teachers. I have contacted the principal more times than I can count, and have felt so helpless thinking my son has a terrible teacher who never communicates and is incompetent. It has gotten to the point where I have almost had him put in another class.

I felt a very similar concern a few years ago, when another of my sons was in kindergarten. Once, after a particularly difficult incident of bullying, I contacted the principal expressing my concerns from the entire year, saying that I felt that my son wasn’t loved or praised at all, but rather always put down and targeted. I felt that no extra care had been taken with him to help him succeed in school, and I had actually not even been aware he was struggling until half the year was over. I really felt like his teacher didn’t have his best interests at heart.

In both situations, I felt that my boys’ teachers weren’t doing their jobs well, and I had plenty of evidence to prove it.

I was reminded of that kindergarten teacher today, and how after a meeting with her and the principal three years ago, she had pulled me aside, put her hand on my shoulder gently, and told me she was on my side and my son’s side. She even made sure he got the best teacher for his needs the following year. I ended up sending her a grateful email for her kindness. This experience had crossed my mind more than once this year, but I set it aside thinking this teacher was so much worse!

Now fast forward to today and the current teacher problem. I was so nervous to meet with her for my son’s parent/teacher conference. I wasn’t sure what she knew about my communications with the principal, and I was on edge. Well, as I approached the building, she was saying goodbye to another parent that she had just walked to the door.

She kindly greeted me and started a conversation about Halloween as we walked to her classroom. She even spoke of the weather last night as being appropriate for the night, which was cool because I had said the same thing to my family the night before.

We sat down, and though her desk and room were a bit messy and she wasn’t super organized, she spoke about my son’s strengths and needs articulately, and was very complimentary of his behavior. She even complimented Jad and I as parents due to how respectful and kind our son is at school.

Things were going better than I expected. I felt a little nudge to offer to help her by cutting things out or sharpening pencils. She laughed and said she will probably take me up on that since she is so busy and she isn’t too fond of cutting circles and sharpening pencils. I realized then that not once that year had she (or any teacher of my kids) sent a message asking for help with classroom needs. At my kids’ last school, we were asked on a weekly basis (sometimes more) to help the teachers.

After I offered this help, which I imagine she greatly needs, she opened up about different things, and a lot of the issues I had with her suddenly started to make sense. She had come from a different county and was getting used to how things work in this one. She expressed frustration with some of the same things I have been frustrated about, such as books that are sent home. As we talked, I offered some suggestions to help, and she liked what I had to say.

During our meeting she also apologized for some of the confusion that had happened with homework and she invited me to text her anytime I had a question.

Through talking to her, I realized that she isn’t incredibly technologically savvy, and she also thought she had to use her own data to send messages at school. I was able to offer some insight and suggestions there.

Finally, she solemnly told me that her sister is chronically ill, and that has kept her distracted somewhat. I felt such a sympathy for her. Life clearly is very hard for her right now, and look at me, a judgmental parent who has been complaining about her weekly to the principal.

As this teacher walked me to the door and said a warm goodbye, I felt like we had connected, and I felt a lot of peace and hope. I also felt humbled.

As I walked to the car, I realized how I had misjudged her. I should have learned from the first time I misjudged a teacher three years ago.

My concerns – have they been valid in both cases? Yes, absolutely. Were those concerns the complete fault of the teacher? Maybe not. Could some of the issues and bad feelings been solved and avoided with a face-to-face meeting? Absolutely!

I am not 100% sure that all of my many concerns with my son’s teacher will be resolved after this one meeting, but I now have had a chance to get to know his teacher some. I have seen her humanity and her struggles, as well as her good intentions. I now can be certain that I can contact her (in the way she is most comfortable) and she will do her best.

I don’t know if me writing this will help anyone, but it has helped me to get it out. I won’t pretend that these have been my only two instances of ever misjudging people, but perhaps these are the two that will always stay closest to my mind.

So, if you find yourself really frustrated with a teacher or someone else who is supposed to be a person of trust to you or your family members, perhaps the best thing to do would be to sit down and get to know that person better. You may find that you were mistaken in some ways, and that in the ways you weren’t, perhaps you can be a help. Rise to the occasion you want the other person to rise up to and try to be a team if you can.

I think at the end of the day, we are all doing our best – sometimes our best is quite different (maybe drastically different) than somebody else’s best, but I think if we all tried to see the potential in each other, we would care for and respect each other a lot more.

So, learn from my experiences, and talk to the source. That source probably isn’t as bad as you think. They just don’t know what you are feeling unless you tell them. Don’t be afraid like I have been – we are all human, after all.