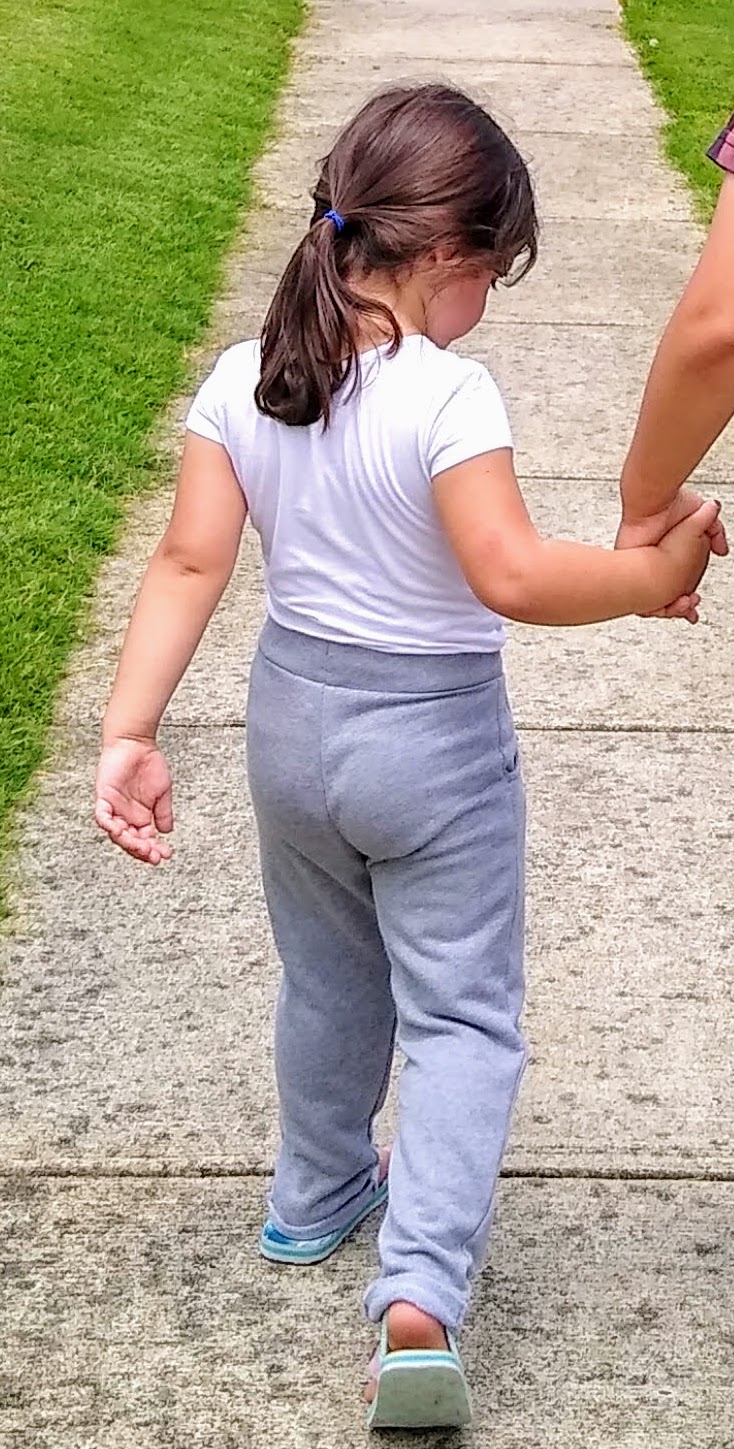 Rigel and I drove together, just him and me, to our dentist appointments last Thursday, July 23. We were both quiet, but then I asked him if there was something he wanted to talk about.

He thought for a moment, and then asked me to tell him more about my Granddad, a man I so love that he never had the privilege to meet in this life.

I always love talking about Granddad. I told Rigel the story about the Washington, DC Temple Dedicatory Session, and a few more things, and finally ended with I think of him often and have always felt that he is near us protecting our family.

I had him explain exactly what he was talking about, and then it all came back to me. In fact, there had been three times in the first couple weeks of July that we felt Eve had been protected by angels.

I feel that I must share these to show the tender mercies of the Lord and the truth that we are protected by those beyond the grave, perhaps even by my own beloved Granddad.

As I mention all these three experiences, I must explain that Eve is not much of a risk taker normally, and she doesn’t get hurt often. She also is normally a rule follower who stays close to her parents (and we close to her). Why then, in the course of a week or so did she have so many close calls that could have ended up in great injury?

Perhaps it was so we could be reminded that God and His angels are near us and are watching over us. Perhaps it is for us to cherish our daughter a little harder. I don’t know, but this I do know – that in these three instances, my little girl received heavenly protection. I know this with all of my heart and I am so very grateful for those angels on the other side of the veil, which I believe also includes my Granddad, for taking care of my sweet baby girl.

Can you think of any times in your life where you or someone you love should have been hurt, but was protected by some unseen force? Write it down and share it with someone!