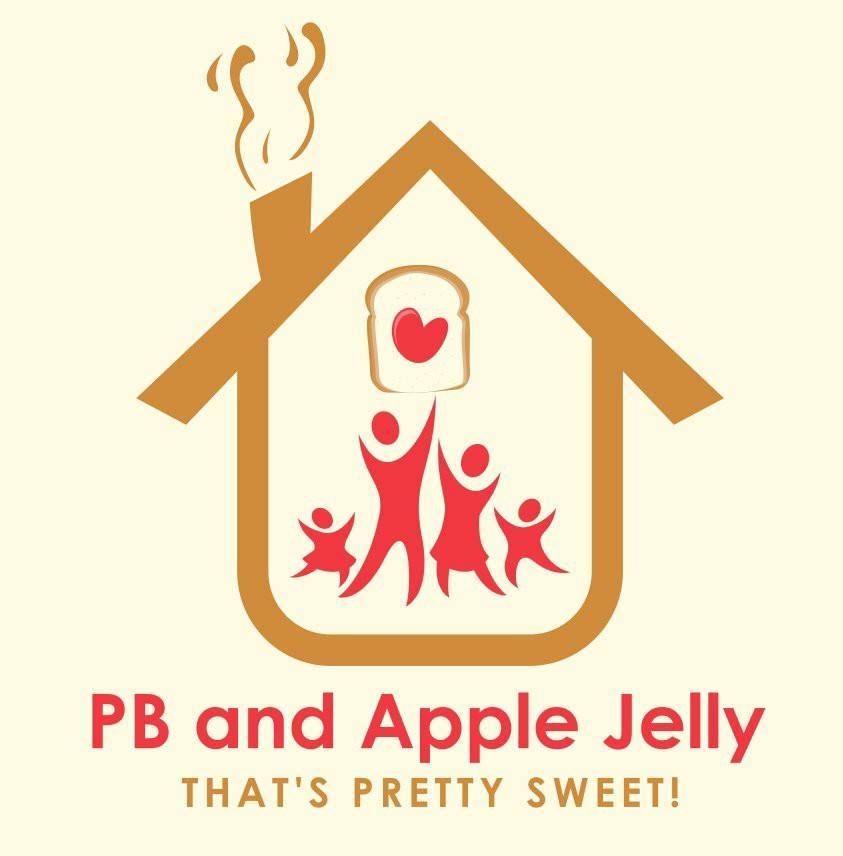 You know the end of the story based on the title, but let me start at the beginning: Back in October 2017, Jad and I excitedly and proudly opened our e-commerce store, PB and Apple Jelly.

We had spent tons of time and effort on it, and really loved what we came up with. We knew something good would come of it. Once we launched, I did the best I could to run the store with the knowledge I had, but I knew I needed some more help to really help my store thrive.

Then in February of 2018, I was thrilled to have the opportunity to go to an elite training in Maryland with the very successful creator of ZeroUp, Fred Lam, and his associates. It was such an empowering experience and my store began to quickly excel from the knowledge I gained.

Because my store had done so well, and because I had been such a “ninja” at my elite training, I was asked to be an elite trainer for the October 2018 ZeroUp Elite conference. That was such an honor.  I got to sit and eat with Fred Lam many times, and I was his equal there. Can you imagine me, an equal to a multi-millionaire??

I loved training new e-commerce store owners who were eager to learn and succeed. At that point, my store wasn’t doing as well as it had before, but I was still working hard on it and learned some new things at the conference. In contrast to the conference in February where I was a student, I actually didn’t feel as happy at this conference. I missed my family more, and I felt like I didn’t fit in. Fred and his people had a different lifestyle that included lots of eating and drinking at fancy restaurants and focusing on making lots of money. Fred’s assistant and I had a good conversation one day at lunch, though, about her wanting a baby, and that was the one time I felt like I made an authentic connection with any of these successful people. Other than that, I really felt like a poseur. But, I did enjoy my time training, and I was sad to say goodbye to the students I helped.

I continued to work as hard as I could on my store, but then in 2019, when I was super busy learning lines, music, and dance moves for my church’s musical Seussical, I realized that I just didn’t have the time to put my all into my business at that time. So, I stopped doing ads, and either did less or no marketing emails. I kept the store open, but knew I couldn’t invest the time I had previously done.

There were many times during the beginning of 2019 and beyond that I felt maybe it was time to close the store down. But, every time I thought about it, like magic, I would get a really good order or two. To me, it was a sign from God that I needed to continue. So, I did.

Later in the year, though, I decided to turn off most of my store apps and only pay for the website monthly fee. I did try another ad once or twice, but no matter how good I thought they were or how awesome the products were, they surprisingly weren’t successful.

And finally, at the end of last month (January 2020), I made the difficult decision to completely shut down my beloved PB and Apple Jelly, a store that was built from my heart, a store that I had spent thousands of hours building and operating. I had a month from shutting it down to make the final decision whether or not to reopen it. I decided not to.

People often ask me how my store is doing, and the couple people I have told that I shut it down have been quite surprised.  They knew how passionate I was about it, how successful it had been at one time, and how many people loved shopping on the site, especially for clothes.

So, let me explain a little more why I came to the decision I did:

So what am I doing instead?

Well, I have spent quite a lot of time pondering and praying about what is best for me to do with my time. It has been a glorious exercise, and organically changes over time.

So, looking above at what I have been doing, doesn’t that seem so much more rewarding than stressing about an online store all day and all evening? It is – so much more so!

I don’t feel like a failure. I know that I put my all into my store, and it was fun and rewarding for the time it was supposed to be there. I also truly experienced what it might be like to live life with completely different priorities, and it solidified in me just how precious my family is, as well as my physical and spiritual health.

If anyone reading is drowning in an endeavor that just isn’t bearing fruit the way you hoped, please ponder and pray to see if it’s right to continue. And don’t feel bad if it’s time to move on. I really think that we should often ponder our lives and reprioritize what’s most important. It is such a rewarding process.

Goodbye, PB and Apple Jelly. Thank you for the learning experiences you provided me!