Four Miracles Behind the Wheel 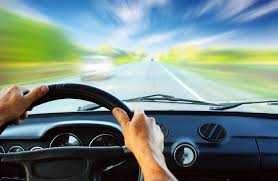 After I told you the story of the first time God saved my life, I started to ponder the other times He has come to my rescue.

There have been four times in my life that I could have – should have – gotten into a car accident, being either horribly hurt, or maybe even killed.

These are memories that I will never forget. I felt divine intervention each time. Read them and see if you believe they were merely luck or coincidence: 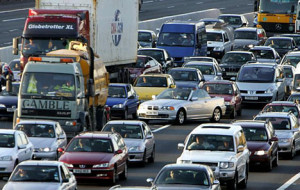 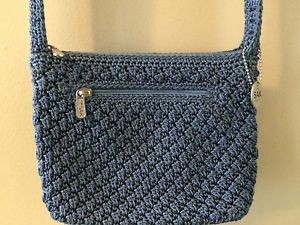 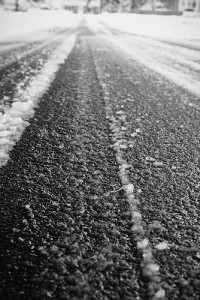 Behind the wheel is just one way in which God has been there for me. I testify He is there for you too. How have you felt God’s protection in your life?