Making Life a Bliss Complete > Memories/Stories > Don’t try to be hot. Try to be you. 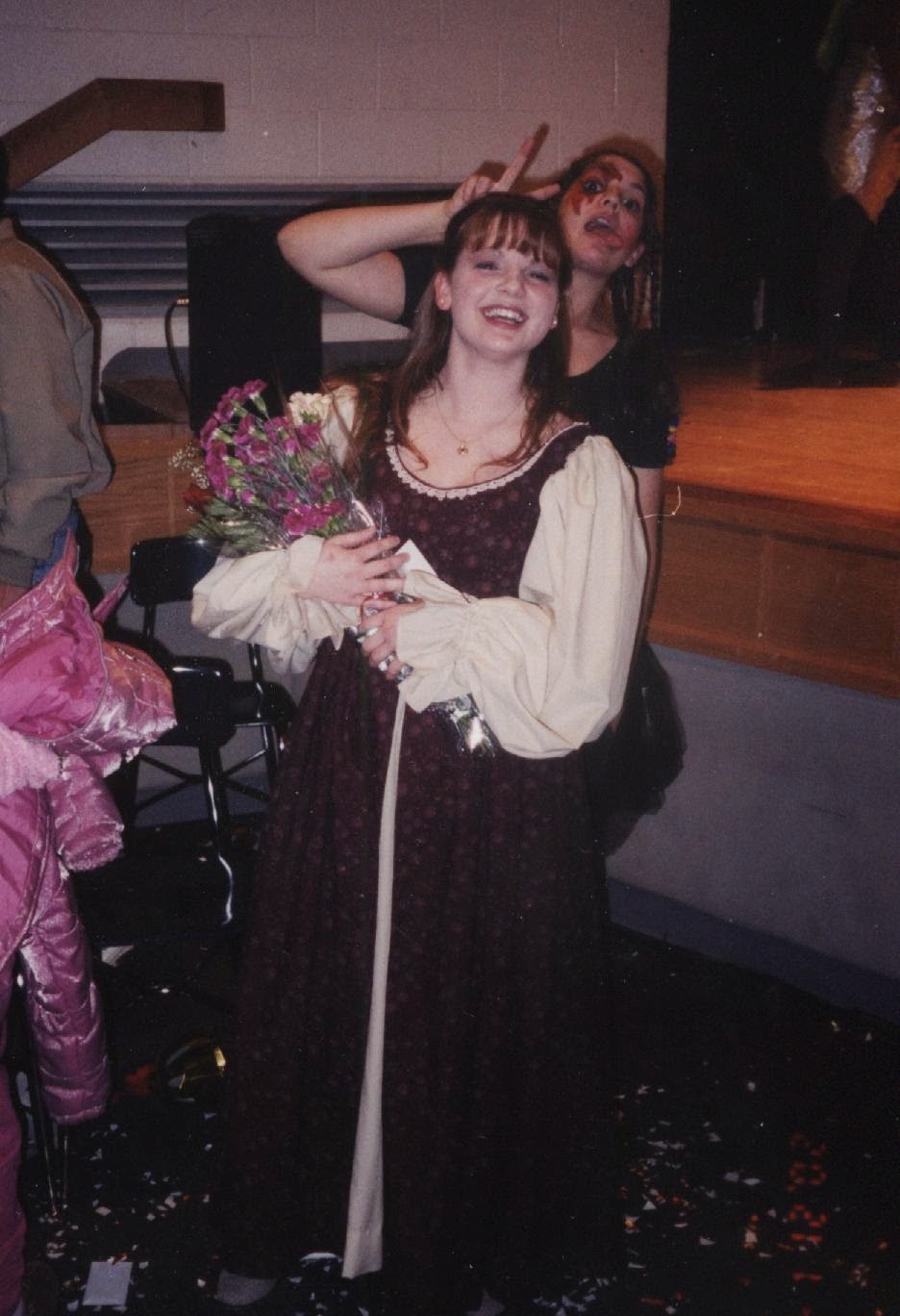 My mind has been going to modesty lately, and I realize I have a lot of experiences and thoughts I would like to share with you to help you see just how crucial it is.

Members of my church think about modesty on a daily basis. You usually won’t see active Mormons wearing short skirts, low-cut tops, saggy pants, or even sleeveless attire. Why?

Here is some of the official reasoning from the leaders of The Church of Jesus Christ of Latter-day Saints:

Your body is God’s sacred creation. Respect it as a gift from God, and do not defile it in any way. Through your dress and appearance, you can show the Lord that you know how precious your body is. You can show that you are a disciple of Jesus Christ.

Prophets of God have always counseled His children to dress modestly. The way you dress is a reflection of what you are on the inside. Your dress and grooming send messages about you to others and influence the way you and others act. When you are well groomed and modestly dressed, you invite the companionship of the Spirit and can exercise a good influence on those around you.

Never lower your dress standards for any occasion. Doing so sends the message that you are using your body to get attention and approval and that modesty is important only when it is convenient. (For the Strength of Youth: Dress and Appearance) After having my first kiss during a rehearsal on stage, and then practicing kissing for months, I got pretty good at it. That opened me up to other boys wanting to kiss me, you know, just acting. I remember I would kiss random boys for fun. I just got way more comfortable with boys in general. That lead me to not always having modest behavior. Teenage boys like girls that will show them affection. Teens expect each other to have boyfriends or girlfriends. If you don’t, you are lame. Some of my friends had very immodest speech. They would talk about making out, and even sex. I couldn’t believe some of my friends were having sex. People would ask me about my sex life at school, and at work too. I was too afraid to say anything about it, so I would either be silent, or say that was personal. Was my speech modest? Well, it wasn’t immodest, but I probably led people to believe I was doing things I wasn’t.