Are they RIGHT about me?

Making Life a Bliss Complete > Memories/Stories > Are they RIGHT about me? 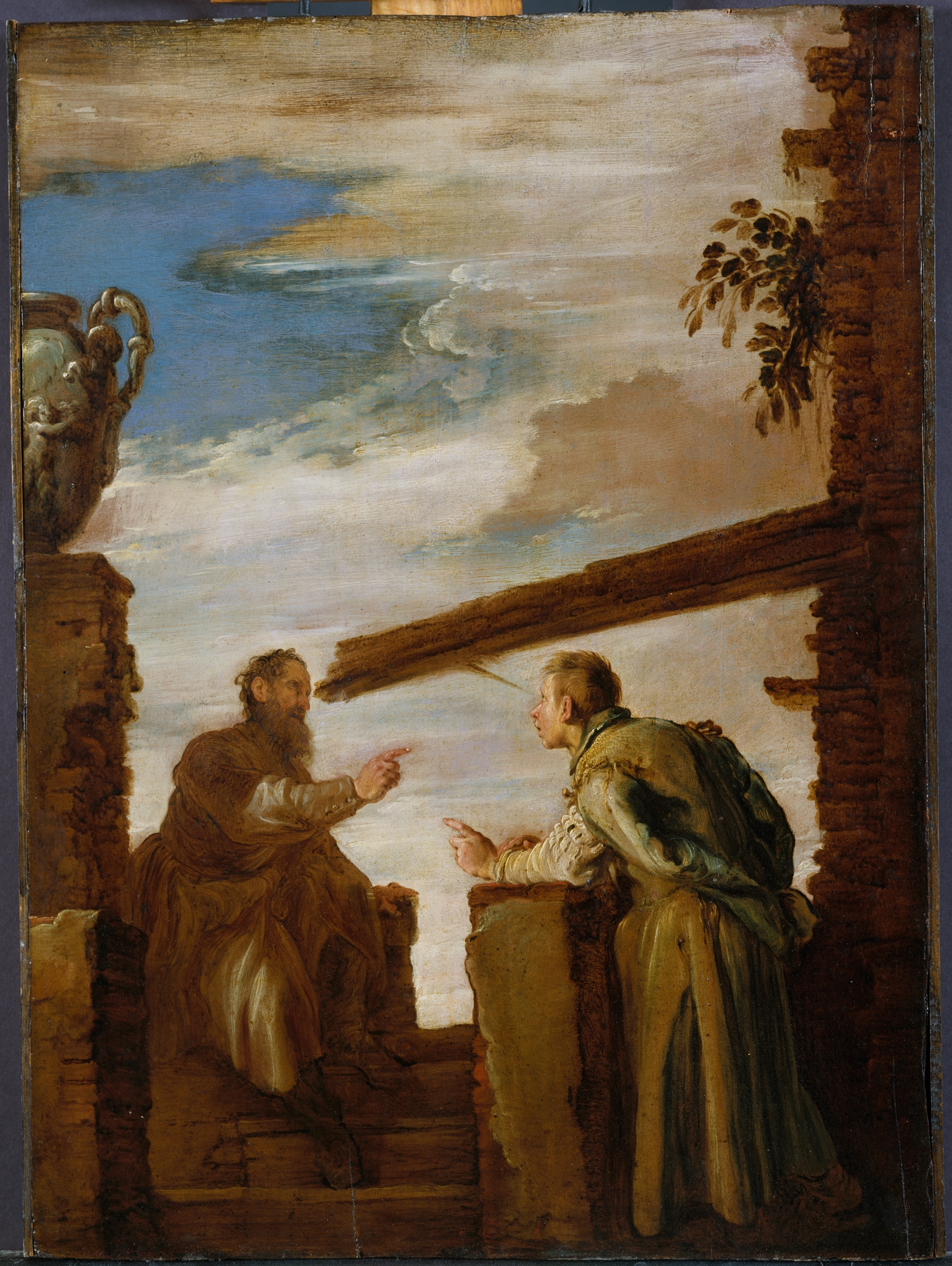 Compliments are meant to lift us up and make us feel good inside. But does criticism also have a place in our lives?

Whether we realize it or not, people are constantly saying negative things about us, either to us or behind our backs. My son had a bad experience last week at recess when a boy was picking on him. He was getting in his face and telling him what an awful basketball player he was. He was mean and condescending. It hurt Casey’s feelings. When he told me about it, he said he knew what the boy said wasn’t true, but I heard a tinge of doubt in his voice.

So, how do we know if a disapproving comment made to us about our skills, talents, character, etc., is true? How do we know if we should take it to heart, or change, or give up?

I think the easiest way to know is to follow the “WHO WHAT WHEN WHERE WHY HOW” method. I exclude small children from this method because pretty much anything they say is done without a filter, and the good, bad, even the ugly, is usually true, much to our embarrassment and dismay. (You know you are thinking of a time and nodding.) Now, sometimes the WHO is tricky, because even the people who are supposed to love and care about us the most can say things that aren’t true.

Another important thing to consider is WHO else has said these things about you? Was it just this person, or are there others? Has anyone told you the opposite, and do you trust that person? In my son’s basketball situation, two of his close friends comforted Casey by saying that they thought his basketball playing had readily improved over the year, and that he does a great job.

WHAT is the person saying? Is the person using words like always and never? Is he using words that belittle or uplift? Is he saying things that you already know or suspect are true, or things you have never thought about before?

The WHAT is also tricky, because when under extreme stress, sadness, etc., sometimes even the kindest people say hurtful things. Additionally, sometimes we are unaware of our own downfalls, weaknesses, and bad habits. Let’s keep thinking.

WHEN is the person talking to you? Is it during a fight, or is it when you are speaking calmly to each other? Knowing the WHEN can help you determine if what the person said was rational, or just based on heightened emotions.

Also, think about how many times a person has said the same thing to you. Oftentimes, especially if someone we love says something multiple times in different occasions, there is  truth to it. In those cases, even though the first couple times the person said it, he may have said it calmly, don’t be surprised if that calm becomes irritation or  anger.

WHERE are you when the person says these comments? Are you in public where everyone can hear, or are you in private where discretion is appropriate?  Sincere compliments are often quite appropriate to be said in public settings, but criticism is normally best said in private. So, thinking of the WHERE can help you determine if the person is trying to help you or hurt you.

HOW is the person making these comments? Is he angry and irrational, or is he trying to be objective and helpful? Is he in your face and yelling, or is he calm and focused? Is he engaged in the conversation, giving you eye contact? How is his inflection? Is he frowning, smiling, scowling, laughing?

Someone who really wants to help you will act a certain way. I think you can guess how.

WHY is perhaps the hardest of all, because that is something we often have to figure out on our own, based on past interactions with a person, and based on the other questions we just discussed.

Since there are some cases when criticism is positive, and necessary for personal growth, then there must be people who offer it with the best intentions. I believe that the people who truly love us want to help us be the best we can be. So, in appropriate moments, they may gently mention opportunities for improvement. On the other hand, someone who doesn’t care about your best interests doesn’t care if he hurts your feelings or if what he is saying is even true. I went through a time in my life when the person who was supposed to love me the most, treated me the worst. I was often called worthless and unimportant. Was it true? To him, perhaps. To me? Well, it ate at me, and even though in the back of my mind, I knew it wasn’t true, I couldn’t believe that someone who loved me would talk to me that way. There must have been a WHY. For this person, I believe part of it was self-inflicted shame because of harmful choices he was making and hiding from me.

I think the WHO, WHAT, WHEN, WHERE AND HOW are what help us know if what someone is saying is worth holding onto, but the WHY helps us understand, and hopefully have compassion on that person – enough compassion to forgive and move forward.

Doesn’t all this seem obvious? Yet, it isn’t. I have spoken to so many people damaged, seemingly beyond repair, because of hateful, often repeated, attacks to their character, talents, education, relationships and lifestyle. Even when they know that something shouldn’t be true, hearing it makes them doubt themselves, and fear that it could be.

If you are one of these people, know that you are doing better than you think you are, and certainly better than those who verbally abuse you. Every person on this earth is a beloved child of God. We all have that going for us, and Christ atoned for us all. Nobody is better than anybody else. Pride is a big cause of verbal mistreatment. Let us all try to be humble, and see our own weaknesses clearly before we point out others’. And if we do point out others’ faults, let us do it appropriately, in love and gentleness, with a true desire to bless the lives of others.