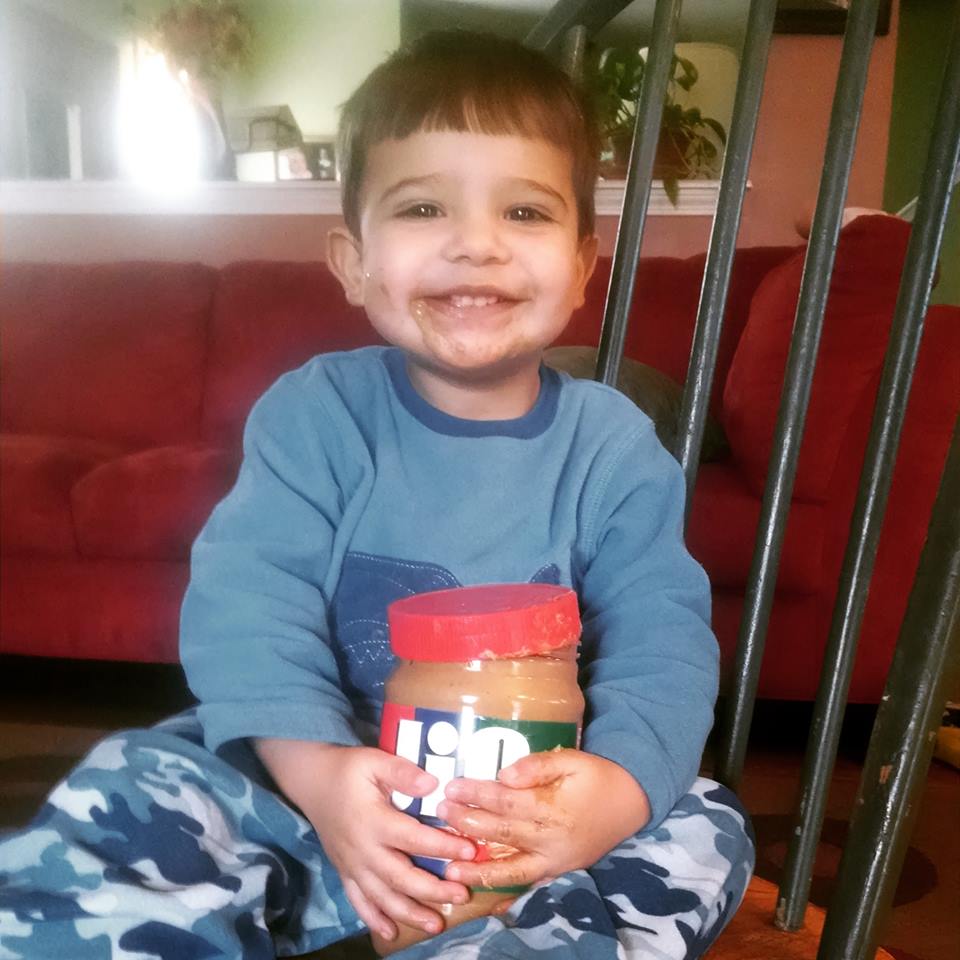 This was published today on familyshare.com.

When I was a young adult, moving into the marriage and family mindset, I had some ideas of what I would and wouldn’t do or allow as a parent.

I always figured my kids would stay up late sometimes, and eat junk food on a regular basis. But, I never thought I would do or allow these things:

1. Let the kids eat food in the car, or while walking around the house.

To be fair, I still don’t prefer this, but sometimes, the only way to keep kids happy on long car trips is to let them eat. And keeping the kids sitting at the table sometimes takes more energy than I have left for the day.

2. Eat and drink after the kids.

If you have ever really just watched little kids eat, there is a lot of drool, double dipping, and backwash going on. It is kind of gross. For some reason, though, when it is your kid, it isn’t so gross. And, in my case, I hate wasting food. If my kids don’t want to finish something yummy, like ice cream, or cake, you better believe I am finishing it up.

3. Take the kids places when they are in disarray.

I used to judge the parents who took sticky and stained kids out in public. Now, I understand. Little kids don’t let you clean them up well. Plus, it takes like 30 minutes just to get them ready to get out of the house. Sometimes you just don’t have that kind of time. And shoes? Well, sometimes I assume my husband put them on, and sometimes he assumes I did, and well, sometimes neither of us did it. They’ll be fine.

I don’t do this often, but sometimes, I allow the kids to do messy, chaotic things because I know it will be a memory we will all laugh at later. I used to just stop them and get mad. Now, I see the joy in their faces, and the bonds they make with each other as they spray each other with the hose, throw rice in the air, or paint themselves instead of a picture.

Sometimes, your kids need a tissue and you just don’t have it. My fingers more than once have been used to swipe away snot, and to pick out big boogers.

I know, gross. Well, other times my little ones are really sad, and they want to snuggle and give me kisses when they have snot running down their faces. Do I push them away? I couldn’t do that, so I go ahead and kiss their snotty faces, and let them wipe the rest on my sleeve.

I always thought this would be their dad’s job. It is when Daddy’s home, but my three boys want to wrestle, ride on shoulders, and swing around just as much when Daddy isn’t home. My shoulders, arms, legs and back are much stronger than they would be without my boys.

7. Let them sleep with my husband and me.

The kids never start out in bed with us. Sometimes, though, they wake up in the middle of the night. The little ones always come to our room for comfort. We are usually way too tired to sing to them, talk to them, get them stuff, and then put them back to bed. So, we usually hoist them up and lay them in between us. Only when they start kicking us, rolling on top of us, or smacking us, do we put them back in their rooms.

8. Give in to their cuteness.

In our house, we have rules that we try to enforce. It is much easier to enforce these rules when the kids are school-aged. When they are little, though, they are still so adorable. I usually can see past it, but my husband is a sucker for their little eyes, smiles, and pouts. So, sometimes I give in because he does.

I am ashamed to say that sometimes, I even go so far as to laugh when I am reprimanding them, just because they are so adorable.

This is another one I expected Daddy would do, since that was how it was in my house growing up. But, since I am like my dad, this is more my thing. As I mentioned above, I don’t give in as easily as my husband. I have always been a rule follower, so I expect my kids to do the same. I am not always proud of how I discipline, but I see this as a growing opportunity to help me control my temper, and be gentler.

I have two little ones, but I also have an older child. I have talked to him about many serious issues in great detail, like sex, pornography, puberty, bullying, etc. I got the watered down version of most of this at school and church, probably because family and teachers hoped the less I knew, the less I would do.  Though some of these things can be uncomfortable to talk about, I have realized that as I educate my child about these important issues before outside forces do, he is better prepared for what will come up outside of the home.

At the end of the day, are my kids healthy and happy? Are they educated, loved, and looked after? Yes! So, it is just fine with me that I am a different kind of parent than I thought I would be.